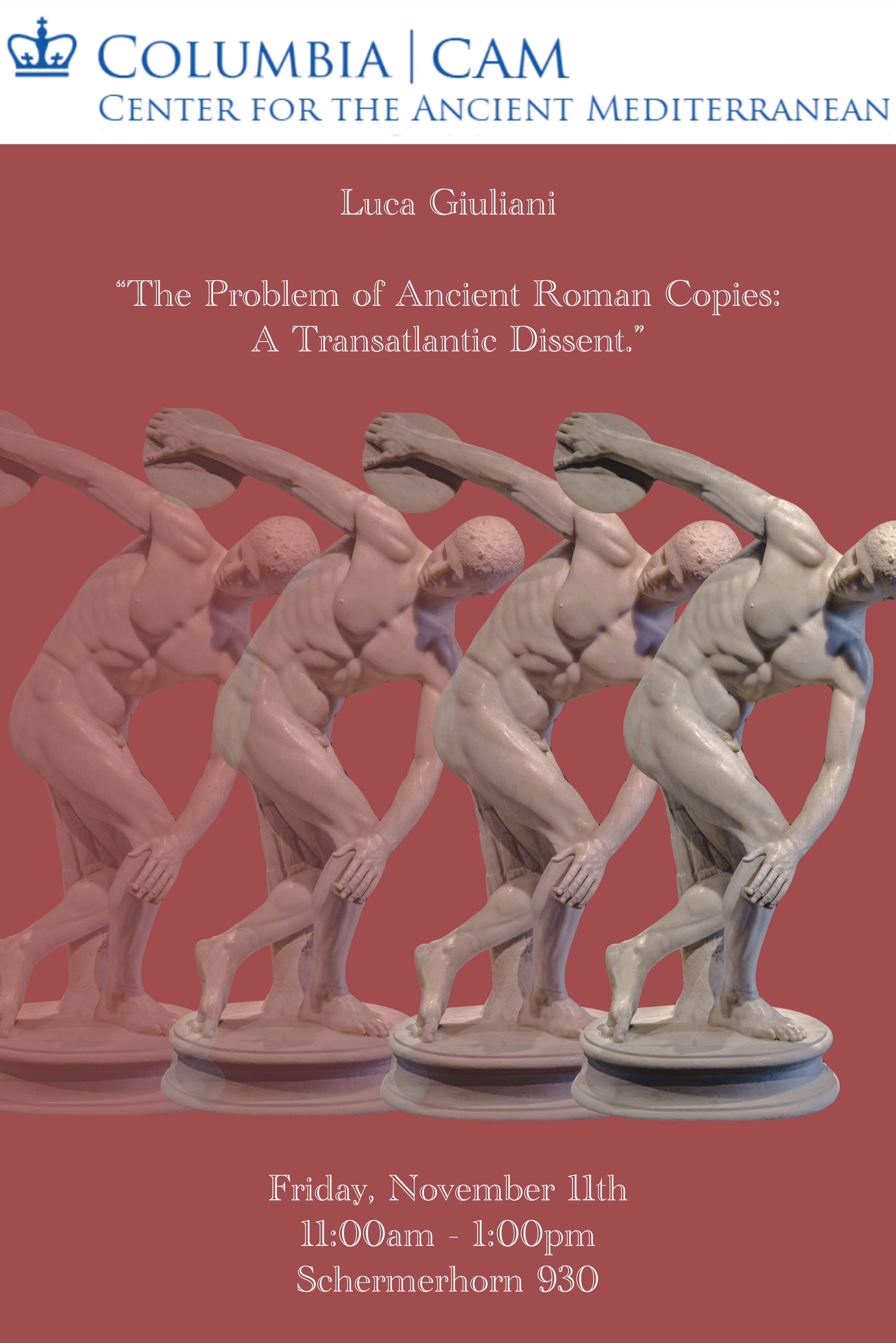 Abstract
When, many years ago, I started being trained in Greek and Roman Archaeology, there seemed to be a wide spread consensus that ancient Roman sculptors had frequently been copying Greek statues from the 5th and 4th centuries BC. This consensus has come under lively attack since about 1990. The revisionist movement started in the US, but has been rapidly spreading and consolidating. Today it seems to establish itself as a new orthodoxy. It claims that exact copies did not exist in antiquity; the myth of Roman copies would have been invented by German archaeologists of the late 19th century; this myth we should abandon, if we want to reach a better understanding of Roman art and Roman culture. From early on, the two dissenting camps (one based in Germany and continental Europe, the other one spreading throughout English speaking academia) have made little efforts to communicate with each other, and the lack of communication has in turn favoured the emergence of sectarian certitudes. This is hardly satisfactory.

This is a hybrid event. To join the lecture remotely please fill in this form: https://forms.gle/HnA9ZjKiMPcpPFkD8